Calculate Your Cost of Turnover

Everyone has his own reason for being a fan of “The Office.” One of the universal reasons it’s so popular is that it looks like a fun place to work — even if it also seems like an endless distraction. Perhaps the Scranton branch succeeded when so many others were floundering because the Scranton employees were having fun, enabling them to constantly surpass expectations.

The show also had moments that captured the reality of working in an office. Think about the panic and fear the characters experienced in episodes like “Branch Closing.” Michael Scott prematurely announced that everyone was probably going to be fired. Suddenly, Dunder Mifflin didn’t look like such a great place to be. However, Scranton survived and absorbed the Stamford branch. Eventually, a majority who transferred to Scranton quit because they couldn’t gel with Michael Scott’s version of the company.

The reality is that regardless of the size of your business, employee turnover is a major concern. Whether it’s because of cutbacks or employee dissatisfaction, if it becomes a frequent occurrence, it can have serious implications for your business.

[Read the rest of the Hall article]

GET STARTED WITH AMT 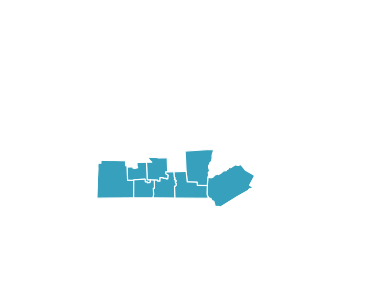